Billions of years ago, two mighty civilizations, the Axis and the Tangent, fought against each other. 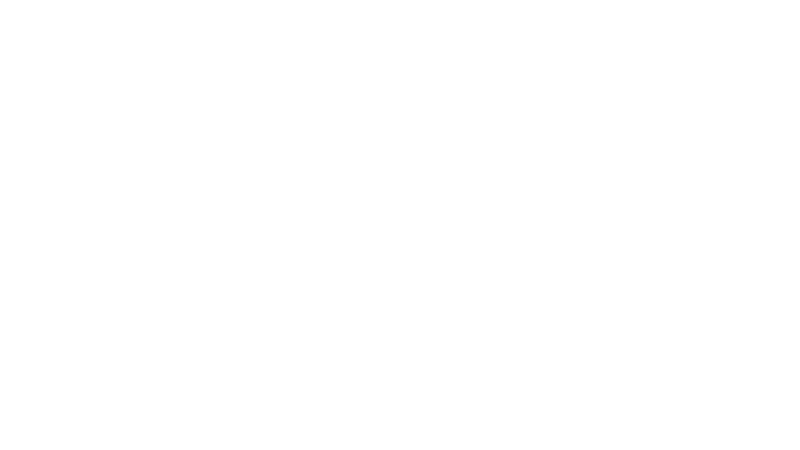 At the peak of their millenia old war, both sides designed a doomsday weapon to finally wipe out their enemy.

The Axis created Project Wraith, an army of genetically engineered super soldiers, designed to be invulnerable and wipe out entire fleets. 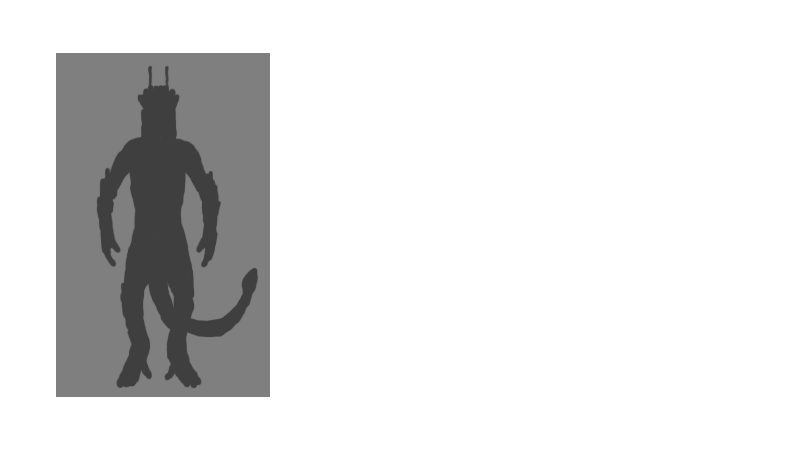 The Tangent designed and constructed the Vector Cannon, a massive weapon the size of a space station, drawing energy from a sun and aimed at the hypergiant star at the center of the Axis territory. 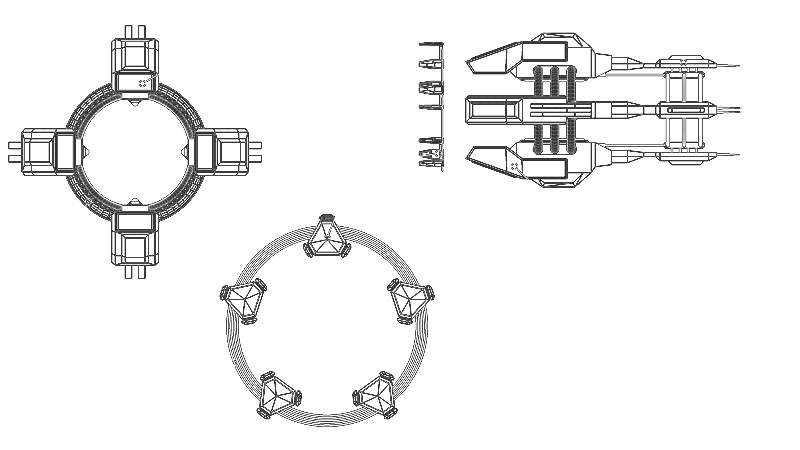 When the Tangent fired the Vector Cannon, it caused said hypergiant to go hypernova, wiping out all of the Axis territory.

However, the victory was short-lived, as the feedback from the hypernova caused an energy surge, creating another hypernova, wiping out the entire Tangent territory as well. 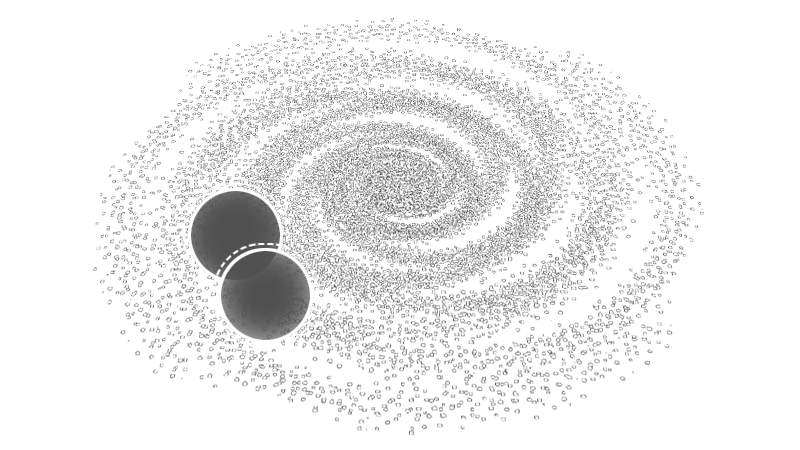 The nebula residue from both hypernovas gave birth to myriads of new stars and planets, thus seeding the galaxy with new life and civilizations.

But that is not where our story starts. In fact, it starts years earlier, when two mighty fleets clashed in a terrible battle. Or, to be more exact, it starts with a missile, barely missing its mark.

In space, something that is moving will keep moving. A projectile will keep flying until it hits something. Billions of years later, powered by an eonic reactor, the missile is still armed. Eventually, by coincidence, its targeting sensors actually find a valid target: A small outpost of the Axis, fully functional but never discovered by anyone... 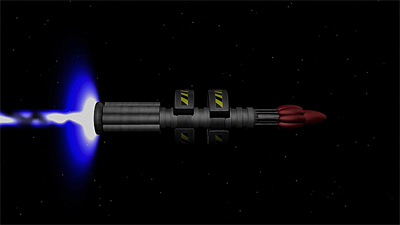 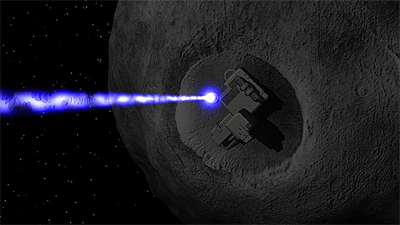 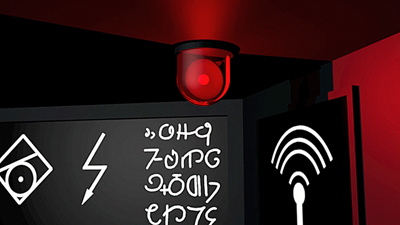 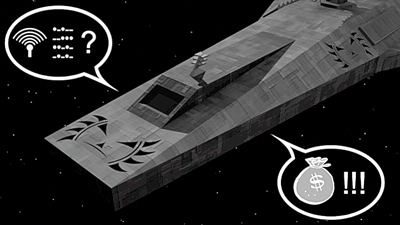 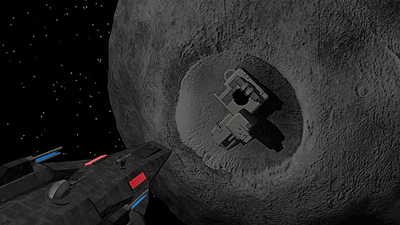